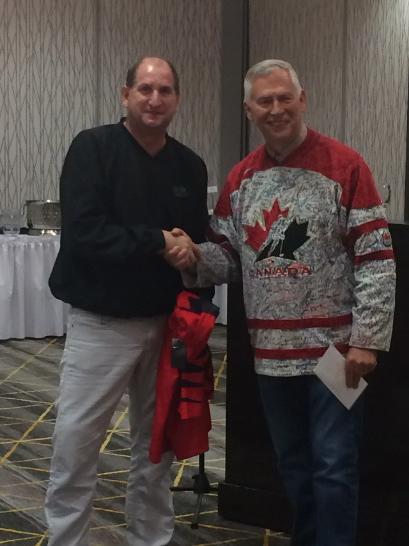 We were honoured to have Rob Ellis attend the Managers Meeting in Red Deer on October 23, 2018.   Rob gave an inspiring talk about young worker safety and was very gracious in complimenting Pronghorn’s recent Gold Award for Young Worker Safety at the Canada’s Safest Employer Gala.  Rob Ellis became an outspoken advocate for health, safety and wellness in the workplace after the death of his son David in 1999. Rob has developed international partnerships with companies dedicated to becoming champion employers. His work with young people, parents, and businesses has been widely publicized across Canada and the United States, and he is regularly sought after to participate in international events as a keynote speaker.

As a former business owner, Rob knows the challenges that companies face in recruiting and retaining the best people. He believes that by partnering with industry leaders to promote positive change, a cultural shift will take place in our communities – a shift that will increase the importance of health, safety, and wellness for all workers. 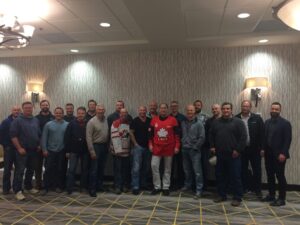 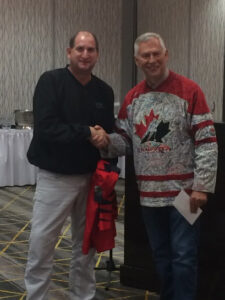